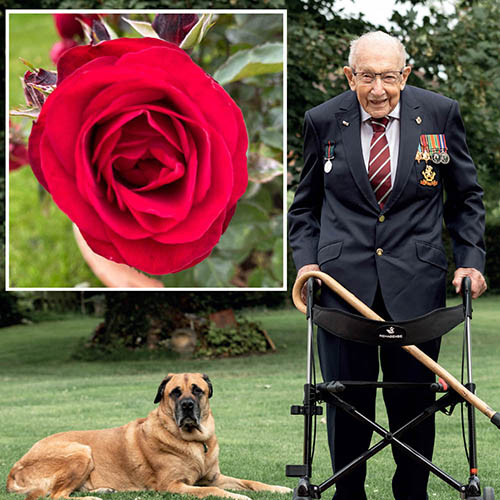 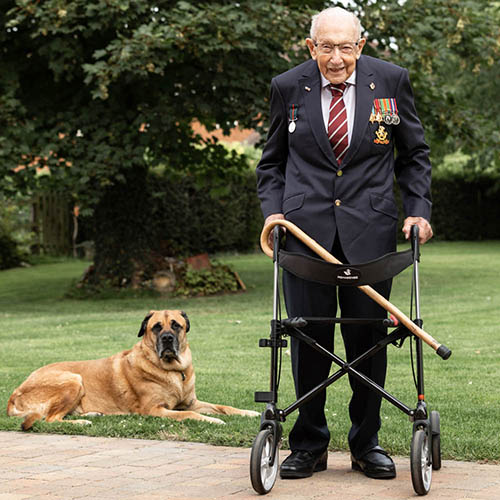 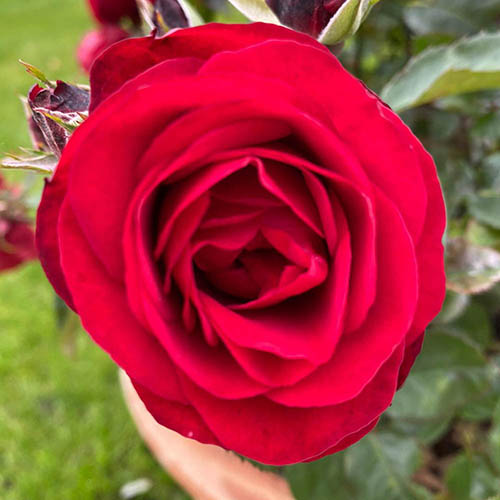 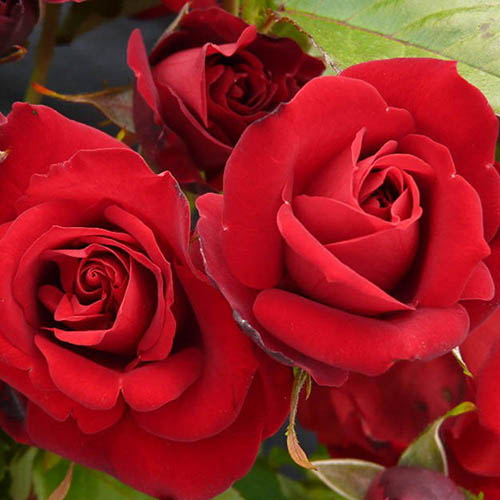 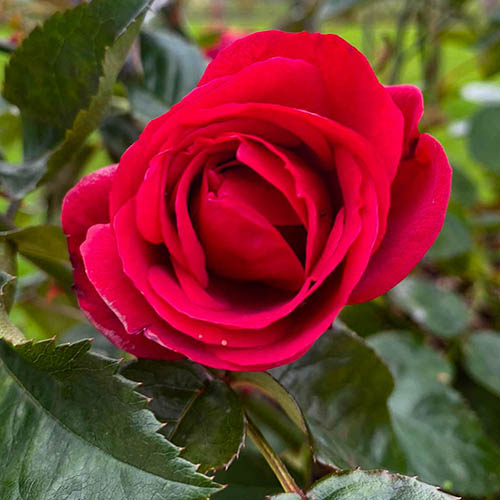 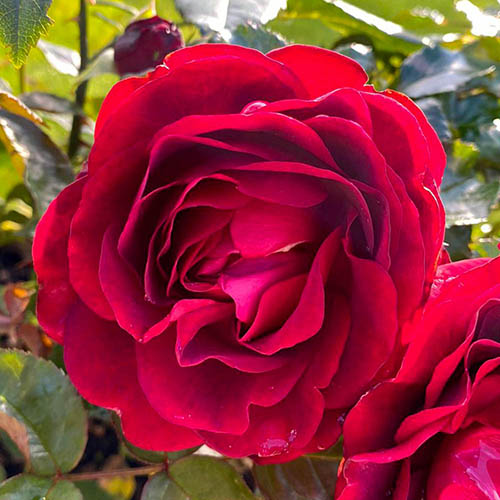 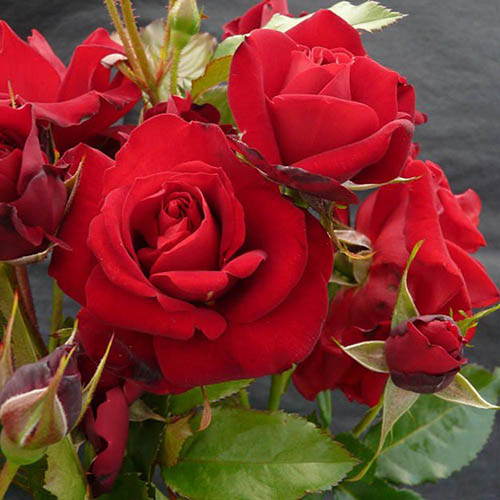 This super new rose has been named after the late Captain Sir Tom Moore, who raised almost Ł40m for the NHS, before he sadly passed away, aged 100, on February 2. Sir Tom understandably captured the nations heart, and this rose is deservedly named in his honour.

From the renowned Harkness Roses Breeding programme, the ‘Captain Tom Rose’ is a fabulous ‘Hybrid Tea’ variety, producing masses of perfectly formed, gorgeously scented, double flowered red roses from May to October each year. Perfect for planting in pots, as well as beds and borders it is totally winter hardy and will grow 3ft high and 2ft wide; it is the ideal addition to your garden but also makes a thoughtful gift for any occasion. What is more, for every rose sold, Ł2.50 is donated to The Captain Tom Foundation - Charity number 1189808.

Hannah Ingram-Moore, co-founder of The Captain Tom Foundation, said: “When we were first approached about the ‘Captain Tom Rose’, we really liked the idea as my father spent a lot of time in our garden in his shed, and the funds raised will enable the foundation to continue to spread my father’s message of hope.”

Supplied as a freshly potted, professional quality plant in a 3L pot, growing to a height of 90cm.

Item 530526 supplied as:
Supplied as a freshly potted, professional quality plant in a 3L pot, growing to a height of 90cm.

To prune, just remove any dead, dying, damaged and diseased stems and also deadhead regularly. Traditionally, you would cut just above a leaf joint with a sloping cut away from the bud, however, this isn't necessary, and don’t worry about pruning too much - roses are very resilient and will grow back.

When pruning, make sure that your secateurs are clean and sharp to prevent squashing stems and introducing disease.

Add mycorrhizal fungi to the roots when planting to help the plant establish quicker.