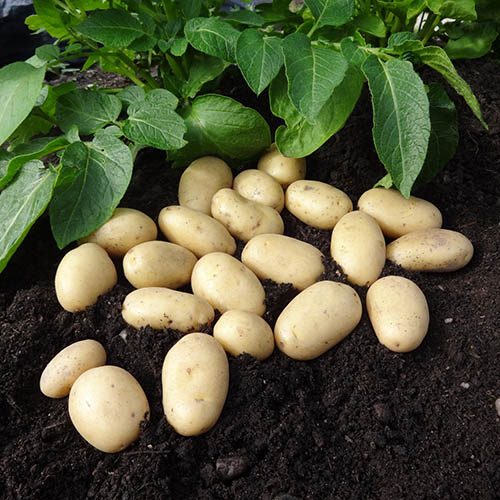 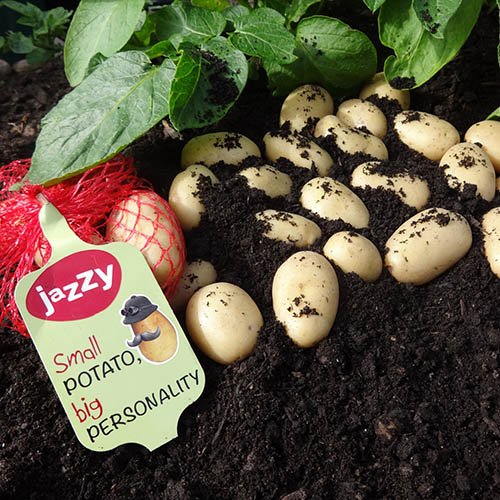 ‘Jazzy’ is a fairly new variety that is quickly establishing itself as a British favourite – both in the garden and in the kitchen! This easy-to-grow second early potato is extremely productive, with huge harvests of up to 35-50 or more evenly sized tubers from each plant.

These lovely small potatoes have a consistently good oval shape with thin, creamy white skins and shallow eyes, as well as tender white flesh that simply bursts with flavour. Their waxy texture remains firm during cooking, making them a perfect choice for potato salad, but also great for boiling, roasting, steaming, crushing or mashing. There is absolutely no need to peel them unless you are using them for mash.

A worthy recipient of the RHS Award of Garden Merit, ‘Jazzy’ has good resistance to disease and its compact habit means it will tolerate fairly exposed positions. Once the seed potatoes have produced shoots or chits, they will be ready to plant directly into a prepared bed or large bags or containers from mid-March, preferably after the frosts have gone. Young potatoes can be harvested from 13-17 weeks after planting. If not harvesting them all as second early crops, ‘Jazzy’ will keep well in the soil, developing into larger tubers of a quality maincrop character.

Supplied as a 2.5kg bag of seed potatoes (approx. 30-35 tubers) ready to prepare indoors for planting out in the spring.

Supplied as a 2.5kg pack of seed potatoes (approx. 30-35 tubers) ready to prepare indoors for planting out in the spring.

Grows to 60cm (24in) height and spread.
Harvest from July to August.
Performance subject to growing conditions.
Seed potatoes are not for consumption. 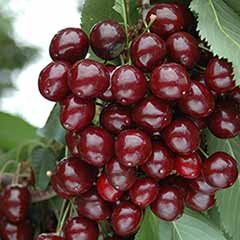 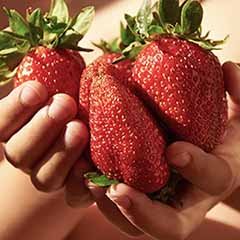 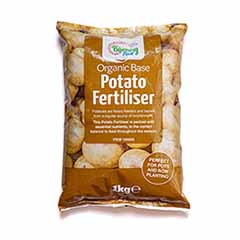 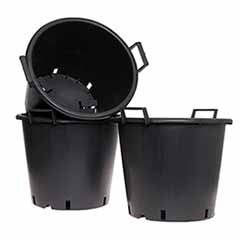 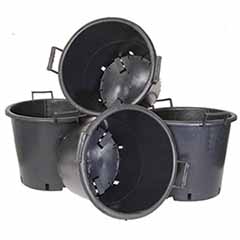 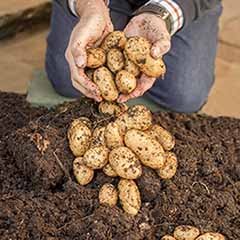 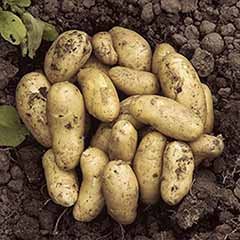 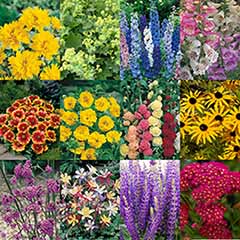 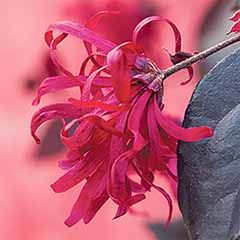 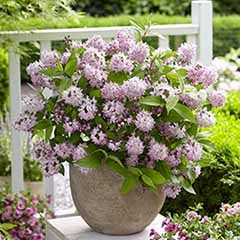 Deutzia 'Raspberry Sundae'
From £9.99
FIND OUT MORE
ADD TO BASKET 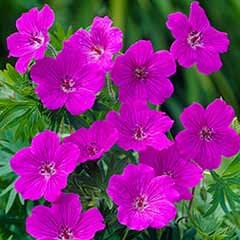 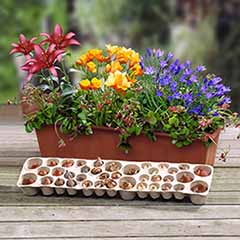